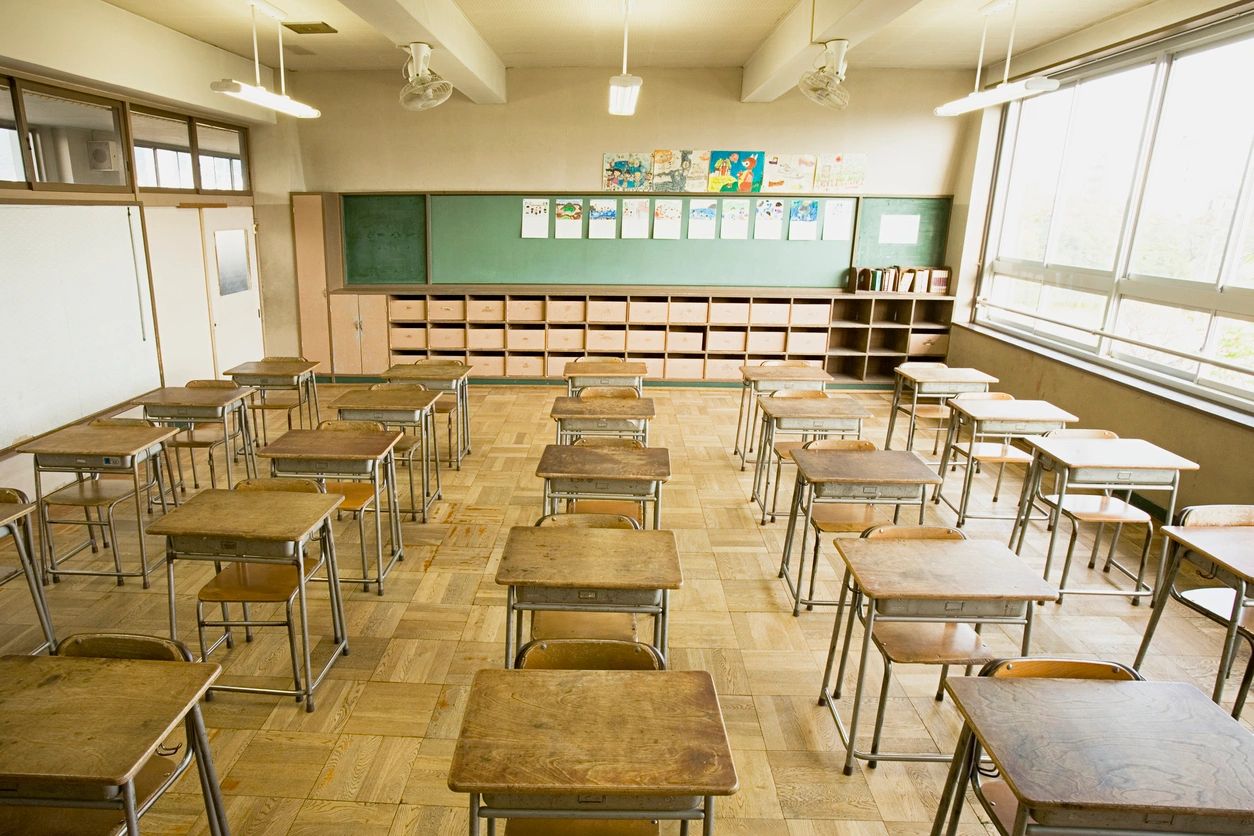 “Governor Whitmer wielded her veto pen as a vicious weapon against kids in Detroit and the public school teachers who dedicate their lives to educate them,” said DeShone.  “There’s no need to mince words.  The Governor has callously and specifically attacked minority students, learners from low-income families, and public school kids in Detroit and urban neighborhoods.”