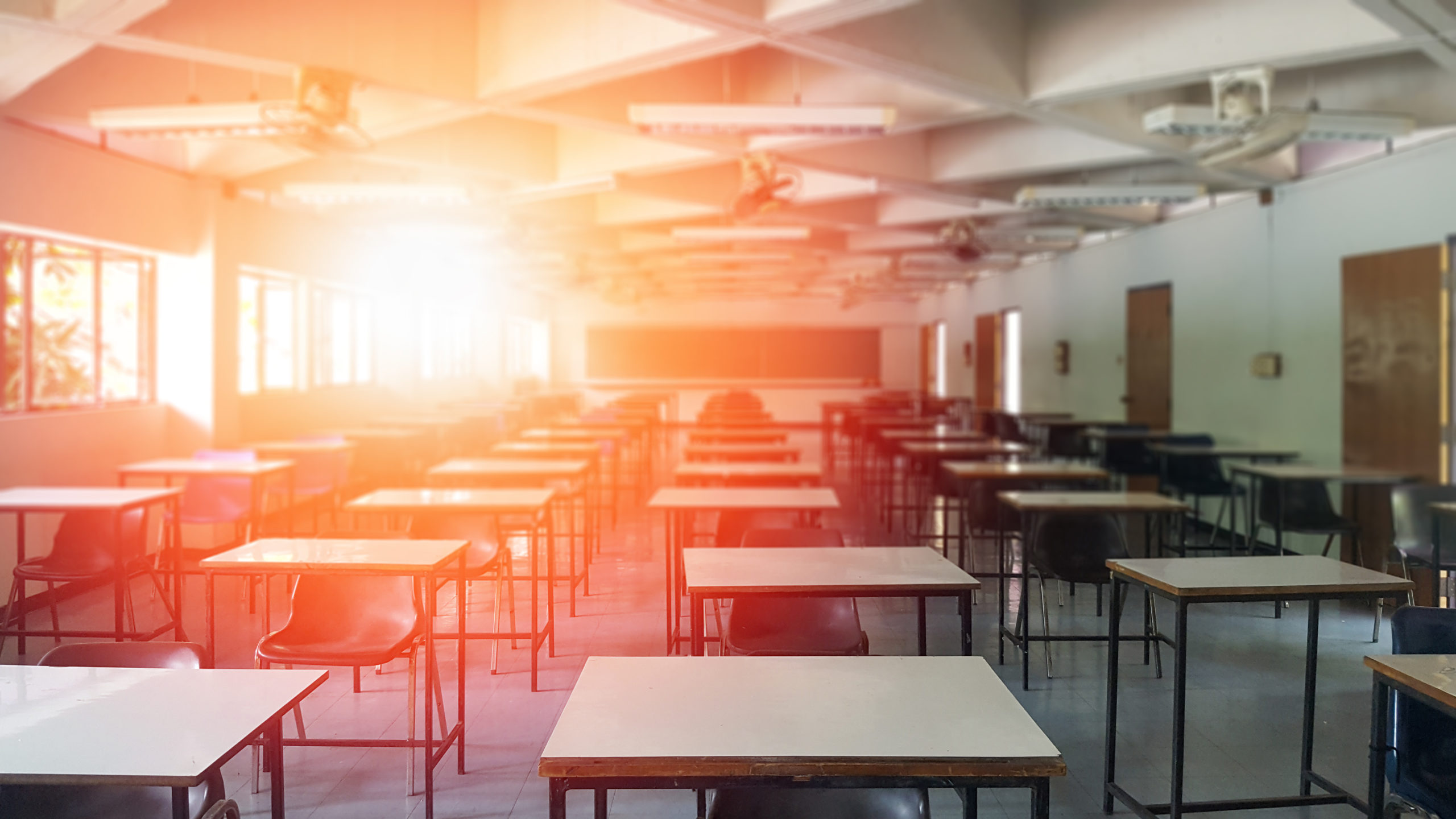 The last time Governor Whitmer suggested closing things for a few weeks, her lockdown lasted more than a year. That’s why we were so concerned when the Governor suggested closing schools again just as the spring assessment window opens, with billions of federal dollars waiting to help students and schools.

Her move is even more troubling when one realizes that an estimated 90% of teachers and other school staff have already received their COVID-19 vaccine, and students are much less likely to become ill with the virus or spread it to others.

That hasn’t stopped union bosses from pushing for continued school closures, though.

While some students remain locked out of classrooms, we’ve seen too many fall into a crisis of despair.

The verdict is in. The administration does not have our students’ best interests at heart, and we’re not willing to take these constant attacks lying down.

“We’ve seen this before,” DeShone says. “Last spring, it was two weeks to flatten the curve and then it turned into 12 weeks of lost learning opportunities for students and then we went through an entire summer.”

“While students are locked out of classrooms, we’ve seen too many fall into a crisis of despair,” said Beth DeShone… “Our kids deserve better from Governor Whitmer and the public school bureaucracy. They deserve safely open classrooms.”

Governor Whitmer’s suggestion that schools close again didn’t just defy the science and the data – it came at the absolute worst time for students and parents.

Last week the spring testing window opened, a critical period where teachers and parents will gather the data they need to see where our students are in their educational journeys, where they’re succeeding, and where they’ll need help.

Too many students have been out of the classroom for far too long. Catching up won’t be easy. It’ll be all but impossible if parents and teachers aren’t equipped with the information they need about learning gaps and losses.

Our kids deserve safely open classrooms. They deserve teachers who are equipped with the best possible information to help them learn. The Governor needs to support safe in-person learning before this crisis gets worse. 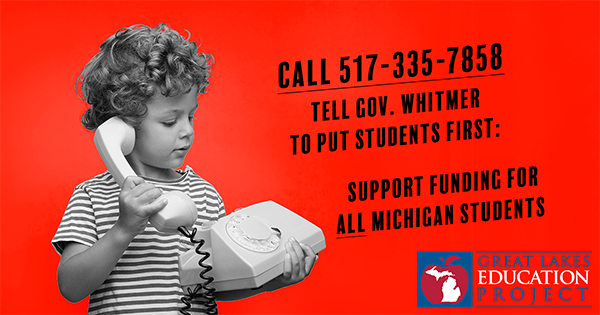 Your local school district needs to hear from you today.

Contact your superintendent. Plan to attend your next school board meeting. Speak out.

The public school bureaucracy won’t stand up for your kids. It’s up to us.